Wildflowers by Tom Petty made it to No. 1 on Top Rock Albums Chart this year. 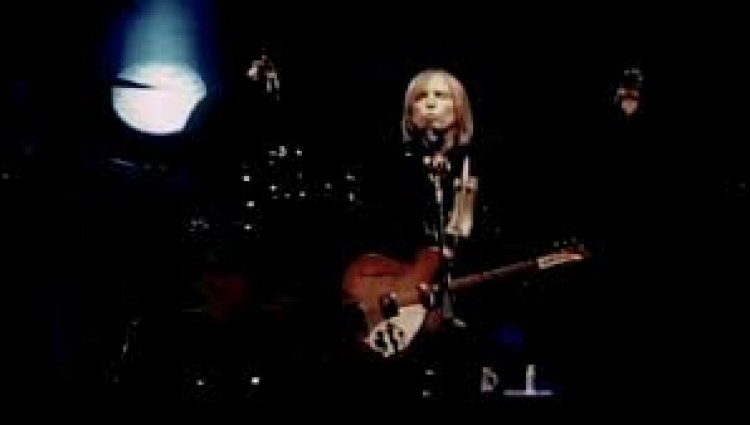 Tom Petty’s solo album Wildflowers gets him at No. 1 on Billboard’s Top Rock Album’s chart. This is not the first time he reaches the first position. This sixth victory places him and the Heartbreakers among the most No. 1s in the chart’s history, together with Dave Matthews/Dave Matthews band, who also won six times. The very first winner is John Mayer, who won seven times.

Wildflowers, which was first released in 1994, is Petty’s second solo album. To be more specific, it is a solo album in name only, as it features all Heartbreakers members, except for Star Lynch, who was replaced by Steve Ferrone. Wildflowers has an interesting story, as Petty wrote it during a hard moment of his life, due to problems among the members of his band and a difficult marriage.

The first version of the album featured 15 songs, like a double album. It appeared for the first time on the Billboard 200 on November 19th, 1994, reaching the eighth position. More specifically, the Mainstream Rock Songs airplay chart, which was spawned by Wildflowers itself, features “You don’t know how it feels” as number 1, "You Wreck Me" as number 2, "It's Good to Be King" as number 6, "A Higher Place" as number 12, and "Cabin Down Below" as number 29. As Petty always thought of this work as incomplete, there was a re-release, namely Wildflowers & All the Rest, featuring 25 songs. Among the 10 songs featured in All the rest we can find the masterpieces “You don’t know how it feels” and “I’m crawling back to you”, and more importantly “Leave Virginia Alone”. The tracklist includes home recordings, live versions and alternate takes.

This was not the first success for Petty’s Wildflowers, as the album had already reached fifth and fourth position on Top Rock Albums. However, the new release featuring All the rest makes the whole album even better than before. For instance, the masterpiece“Leave Virginia Alone”, which is featured on the Rock Airplay list, has reached 871,000 audience impressions.