TheBranch's official radio release will be impacting worldwide radio in January, and eMusicRelease will be helping with that by starting their promotional effort. 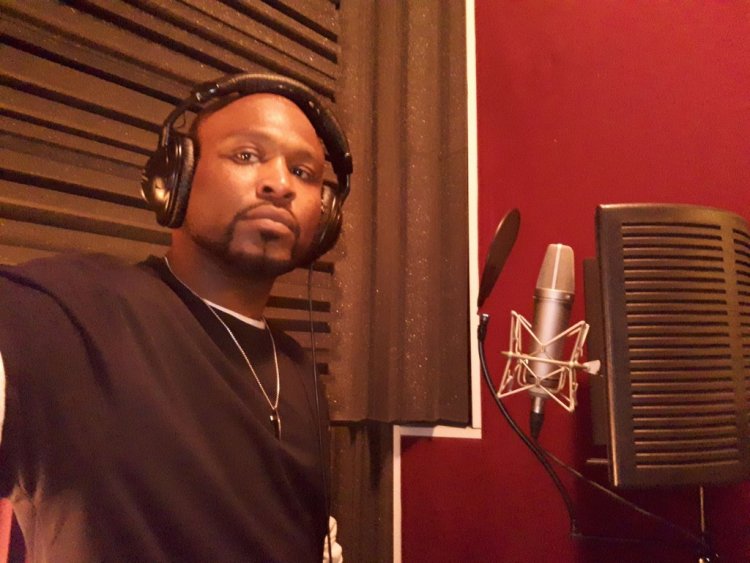 TheBranch's official radio release will be impacting worldwide radio in January, and eMusicRelease will be helping with that by starting their promotional effort.

The new radio single, which is part of the debut album Servant Songs, was previously radio tested with a professional radio survey. Joshua Casnave, alias TheBranch, scored 80% approval ratings during listener tests and has a chance to head to the charts next year.

Hallelujah by the TheBranch will impact hip-hop radio world wide in 2021 and is currently going for ads.

Joshua declares that his songs has the aim to reach many people. He wants to tell them about all the battles he had to fight during his life. As it is made clear in every track of Servant Songs, the whole album was written to inspire all of us to follow the right path, the one leading to salvation.

TheBranch influences come from many well-known artists such as Lecrae, Kanye West, Eminem, Ice Cube, and DMX. His single “Hallelujah” delivers meaningful lyrics through verses that come at you with an aggressive reminiscent of DMX, but you can also recognize Eminem’s influence in the artist’s extremely clean singing.

"Hallelujah" is raw and vulnerable but still has a positive message that is meant to reach a wide audience. The song is inspired by a life full of soaring highs and crushing lows. TheBranch shows us many different and difficult situations where one might feel entitled to sin, but he also shows us that he is not willing to do so. He does not want to give up and hopes everyone will do the same.

The name TheBranch is clearly taken from the Bible, which contains some important references to branches on more than one occasion. The spiritual rap artist and songwriter is from Michigan, and all he wants to do with his music is sharing his hard life experiences with his audience.