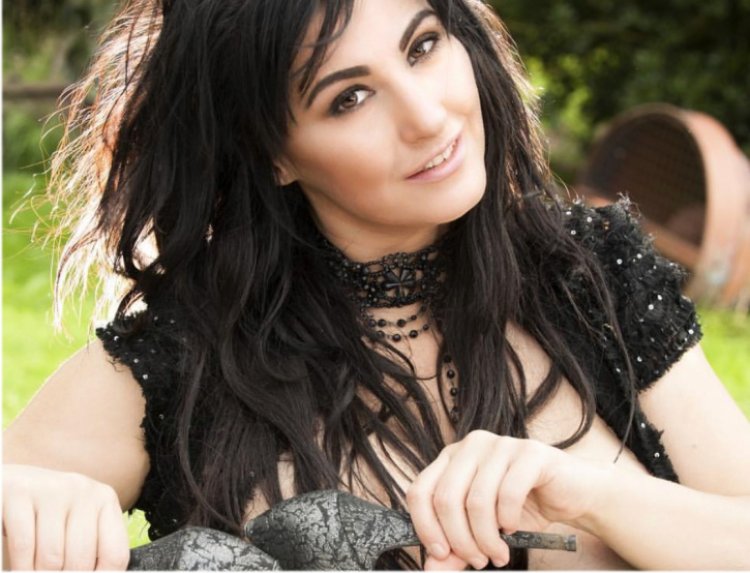 Sassy Vezay's first radio single "Slow Dance" blasted it's way through the country charts this month and continues to climb up the DRT charts for the past 4 consecutive weeks.

Although Sassy Vezay is orginally from the UK, she has had previous top radio hits on the BBC, but now she's holding her own on American Chartsvwith her new hit song "Slow Dance". This heartfelt song is a a perfect blend of catchy modern country and it's understandable why it's being so well received on Country radio.

With over 4000 spins on radio, this first time Country success is here to stay. Sassy also has an upcoming album she has been working on with another follow up radio single, rumored to be "Hometown Ghosttown"

"I have worked really hard to make it this far. Lots of things have tried to hold me back but I am glad and thankful to have charted on the radio for the first time with my new single"

" I have to thank my Mum for all always believing in me, my management and finally getting the opportunity for my music to be heard and charting on the radio. This is just the beginning".

Sassy Vezay's hit "Slow Dance" has passed with flying colors into a fourth week charting on DRT Charts. Given the song has received over 4000 airplays this is just the beginning for Sassy Vezay.Sassy vezay’s "Slow Dance” is on track to continue charting in the top 100 on DRT for weeks to come.