Academy of Country Music Awards” heads back to Nashville 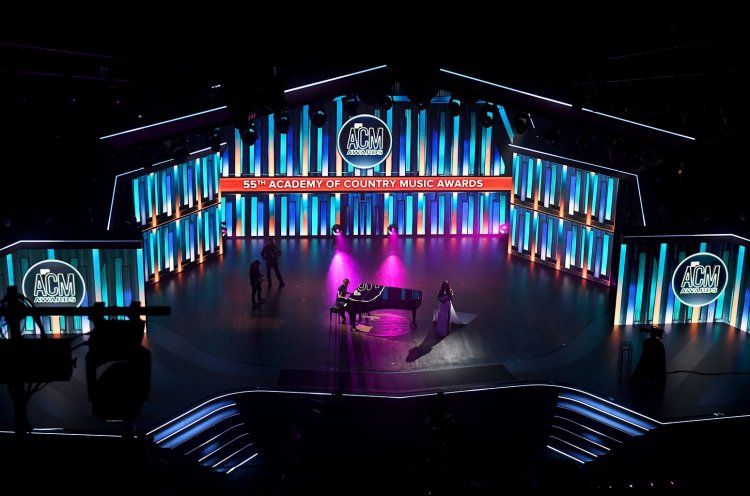 Country Music Awards ceremony will return to Nashville, airing Sunday, April 18 at 8p on CBS.The awards ceremony will be broadcast live from three country music venues the The Bluebird Café, Grand Ole Opry House, and Ryman Auditorium, Because of Social Distancing that the show will come back to Nashville and be located at 3 different venues. The event will also be livestreamed.In light of the history of Country Music these 3 venues have been chosen to broadcast the show.

“We’re thrilled to return to Music City’s most iconic venues as we come together on April 18th to celebrate the best in Country Music, back in our normal awards cycle,” said Damon Whiteside, CEO of the Academy of Country Music in a statement.

We won't be seeing Morgan Wallen there this year as he has been banned from the Country Music awards after his racial slur comment.

“A huge thank you to the city of Nashville, Grand Ole Opry House, Ryman Auditorium and Bluebird Cafe for welcoming us back to Nashville, where we can look out for the safety of our artists while shining a spotlight on this vibrant city after a tough 2020.”